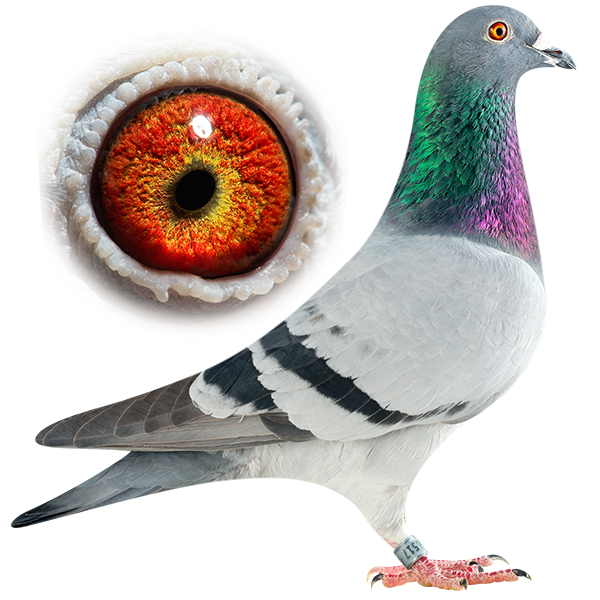 Direct Gaston Van De Wouwer – from his new breeders after the total-sale in 2014.

Dam: GRANDDAUGHTER TORRES, granddaughter of TORRES, one of the best sons of KAASBOER – and DE 734 from J&J Engels.

(MARIUS was bought as egg) 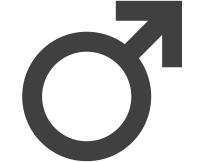