Two rather new families on the M&C Hansen Breedingloft are the Dirk Van Den Bulck pigeons – and the pigeons from Cyriel & Carl Lambrechts.
The last two seasons they have really shown promising results – and also crossed with each other – like 023-21-0017 and 023-21-0018 – sister and brother from the same nest racing at Team Meldgaard!

Congratulations to Henrik – and his family – Team Meldgaard!! 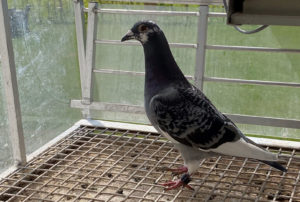 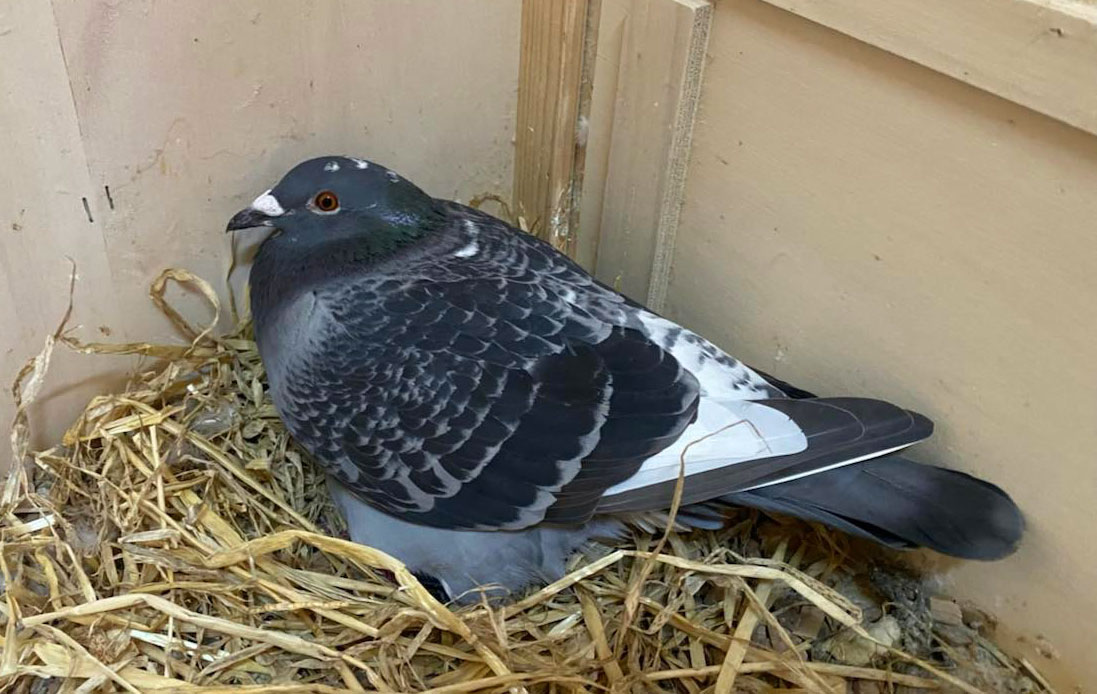 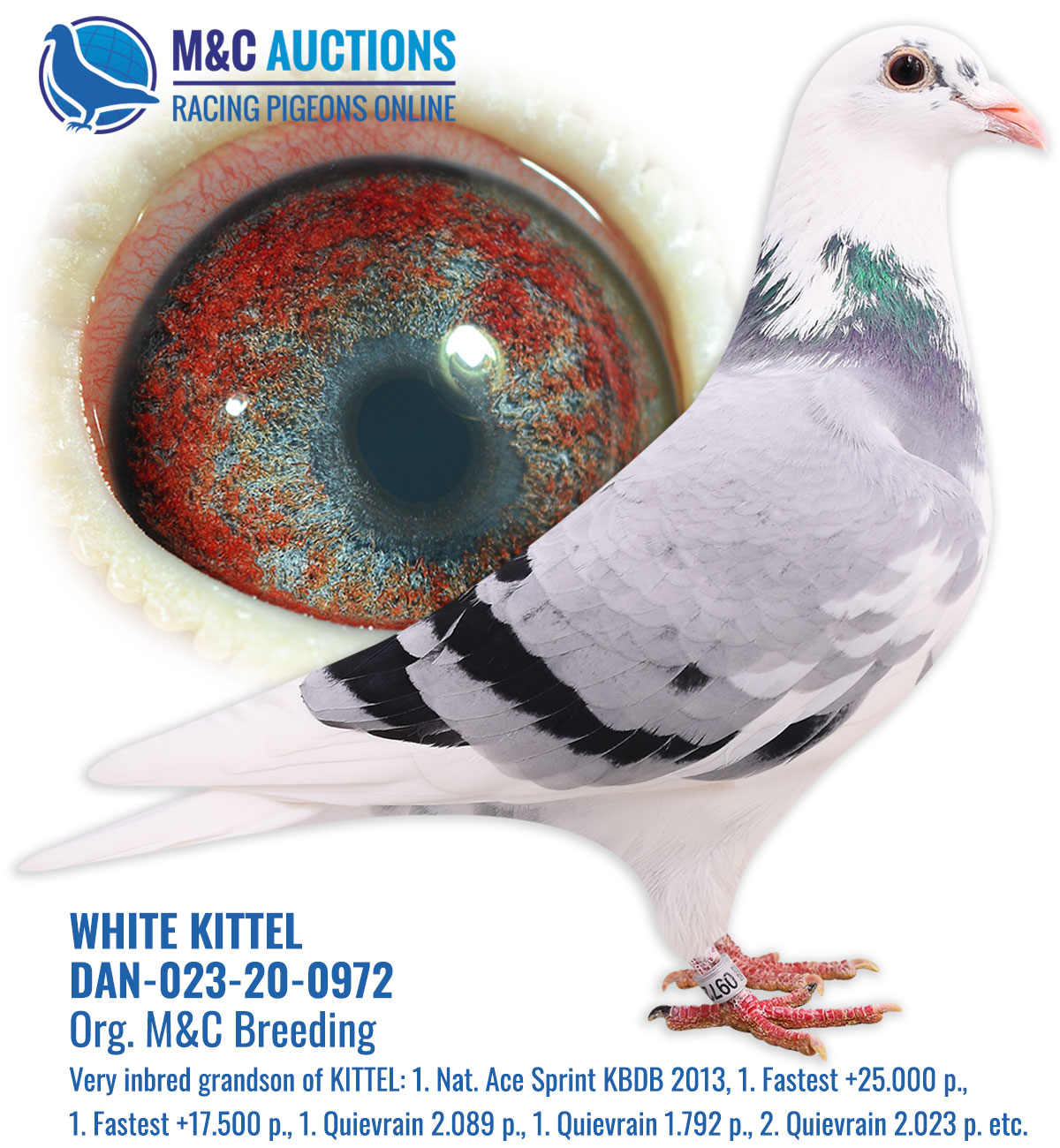 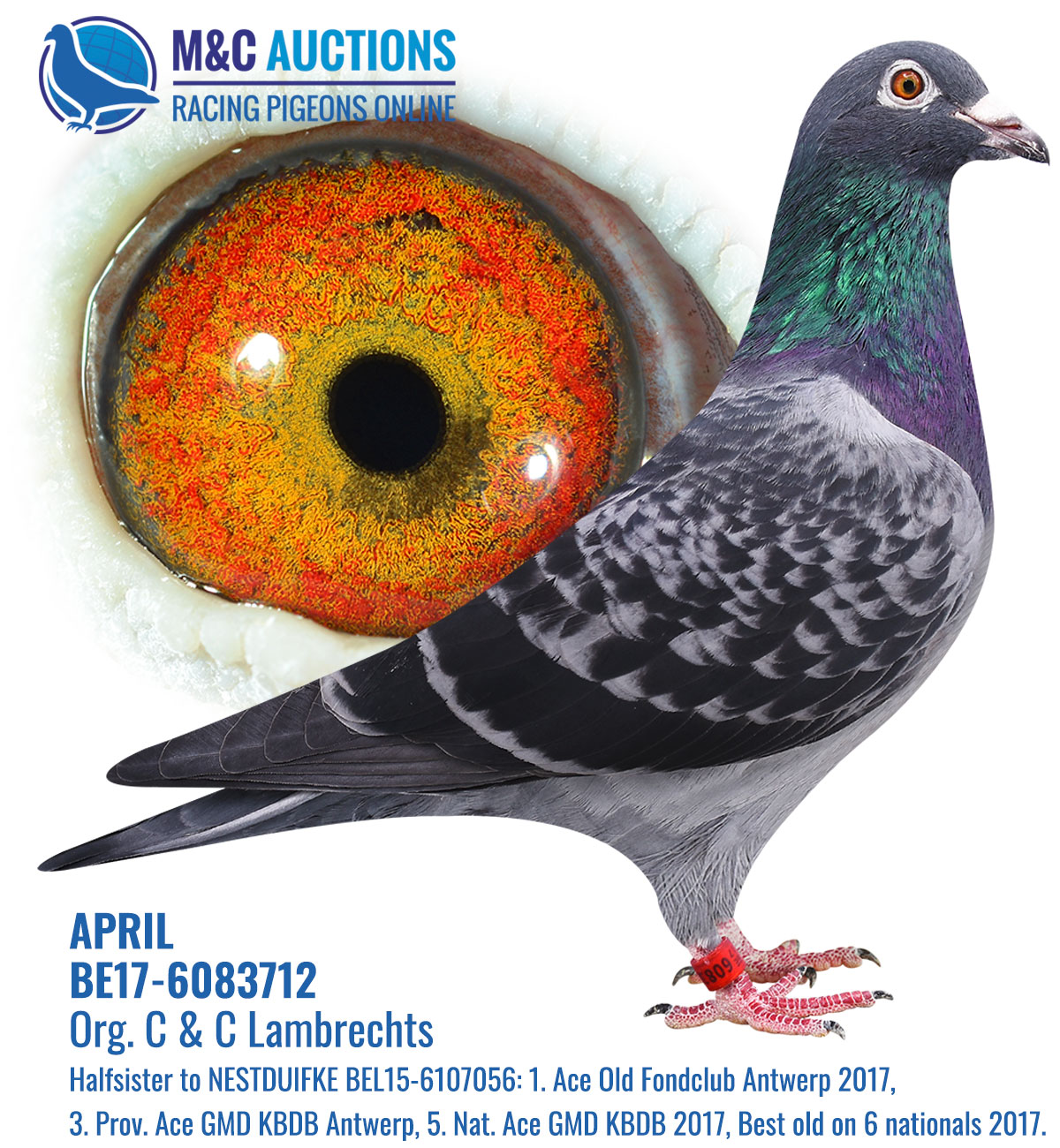 The dam – APRIL – a fantastic hen from C&C Lambrechts! 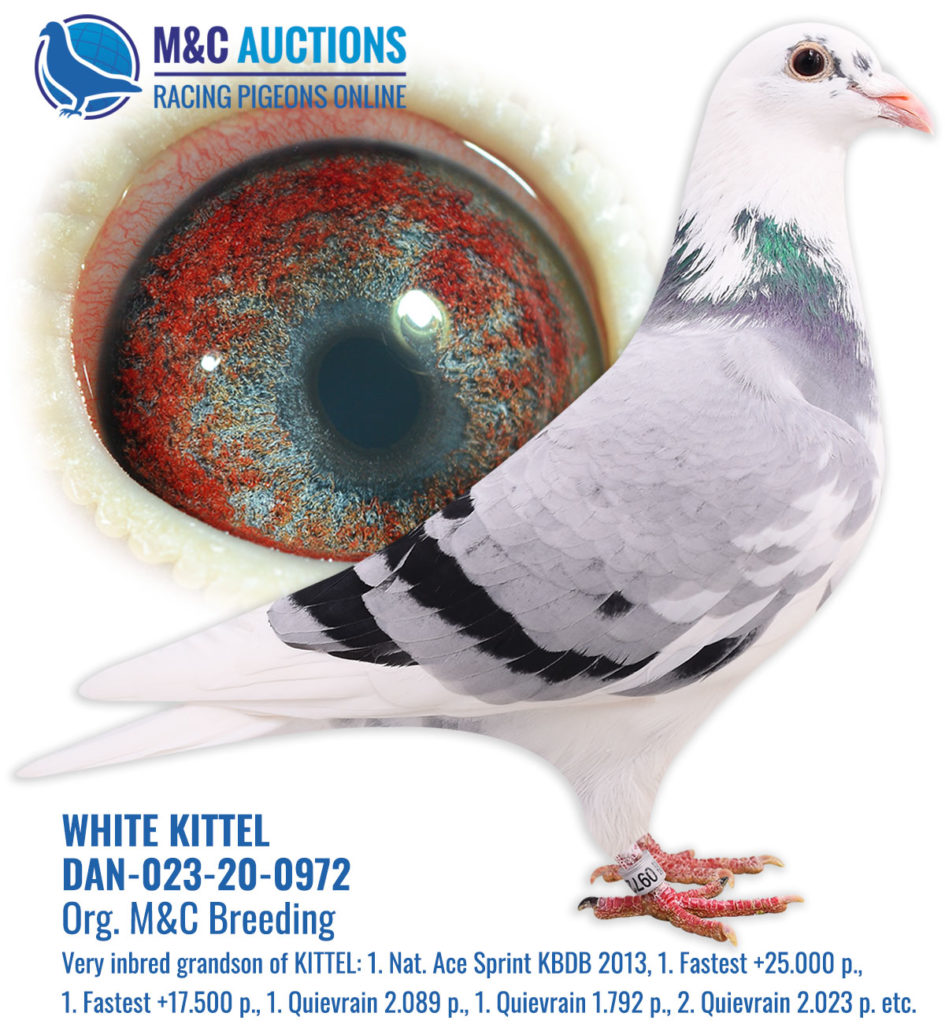